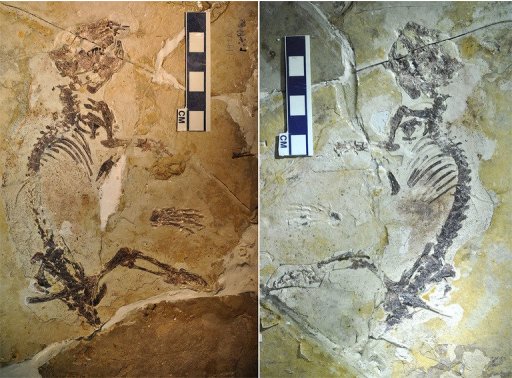 Some interesting news about "prehistoric rats" has been circulating recently. Scientists have found a fossil of the species recently named Rugosodon eurasiaticus in eastern China. This species is the oldest known ancestor to the modern rat and was believed to have originated over 160 million years ago in the Jurassic period, during the times of the dinosaur.

For more information, see the article Chinese super-rat roamed Earth 160 million years ago.
Posted by Ratropolis at 7:31 AM