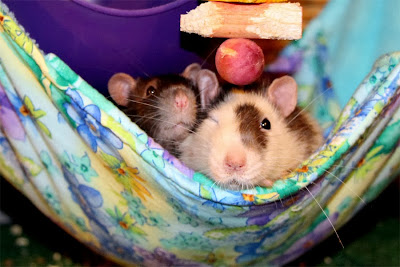 It is with great sadness that I report that we lost our darling Pirate this morning. He had started having episodes of very difficult breathing, where he would appear to gasp for air. They would last just around 10 minutes or so and then he would be back to normal. He had no sneezing, wheezing, porphyrin, congestion, lack of energy, or any of his other symptoms. In fact, when he wasn't having one of these episodes, he seemed fine. I put him on his Theophylline, which is supposed to open his airways, but it did not help him at all.
I had uploaded a video of one of his episodes to get help in diagnosing his problem. It can be seen here:

He went in to the vet this morning and she did an x-ray. It turned out that he had a very large mass in his left lung. The right lung was perfectly clear, which explained why he had no other symptoms and why his problems tended to start when he was more awake and active or when he was stressed - when he was relaxed, the right lung could handle things on its own. This mass has probably contributed to his past respiratory issues.
Unfortunately, he had a very bad attack at the vet office - probably triggered by the stress. He was put on oxygen, and when he calmed down, they brought him out to me. Unfortunately, he was very weak and he passed away in my arms. There was really nothing that could have been done for him.
So Pirate, I wish you the best at Rainbow Bridge. I know you were always afraid of Mystery and Weasel, but I know they will look out for you. And you never met Gabe, but he will be a good friend for you - you were so much alike.
I am no good at writing memorials - I can never capture their truly unique and special personalities in words. Instead, I will close with a handful of the photographic memories of our good times.
﻿ 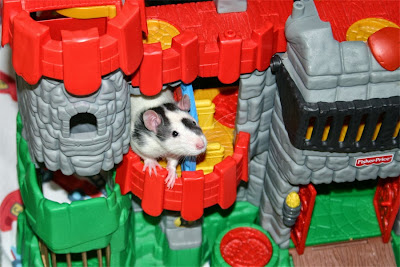 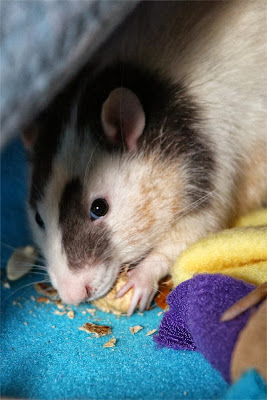 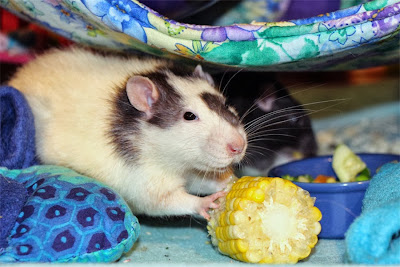 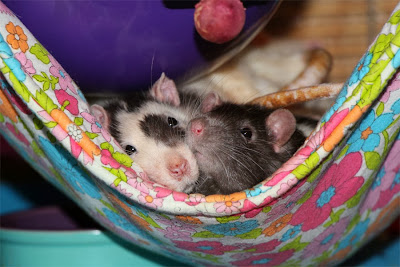 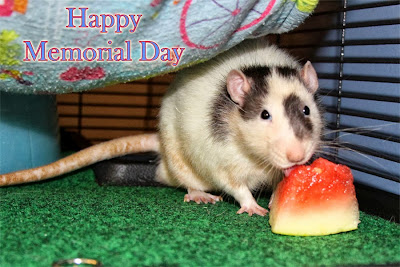 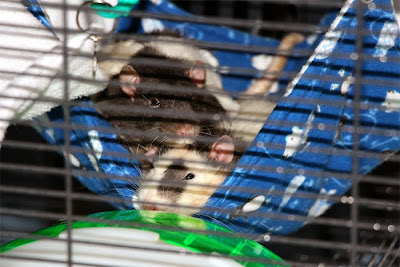